Bonchurch is a chocolate-box village sitting at the foot of very steep cliffs on a stable landslip and was home to a prehistoric race of peoples, the Romans, Saxons and the Normans, with one of the church buildings reported to have been present since the 9th century. It is less than a mile from the Victorian seaside resort town of Ventnor.

Some of Bonchurch's most famous residents include Charles Dickens, who wrote part of David Copperfield whilst staying locally, and the poet Algernon Swinburne who lived at East Dene, a large house alternately used as a convent, family home, hotel and outdoor education centre.

Check out these 9 Learning Resources

Bonchurch is great for all ages, but perhaps a little overwhelming for the very youngest visitors

The following Bonchurch educational resources are FREE to use when you book your trip with Education Destination. Some include pre or post-visit classroom work, others are on-site activities. All are accompanied by detailed Teacher Notes and some even have sample lesson plans!

Prepared by our expert team of teachers with local Island knowledge, each resource addresses a specific National Curriculum topic. Click on any image for full details. 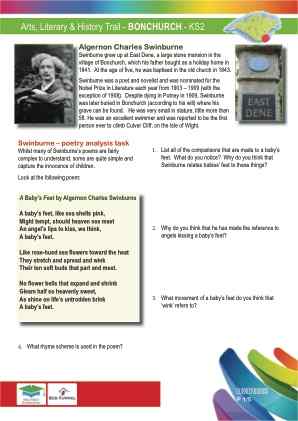 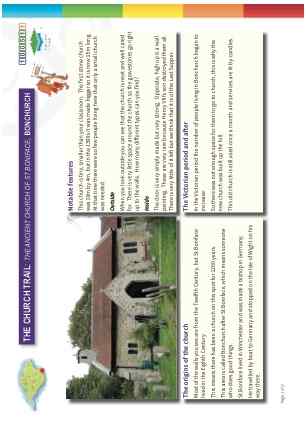 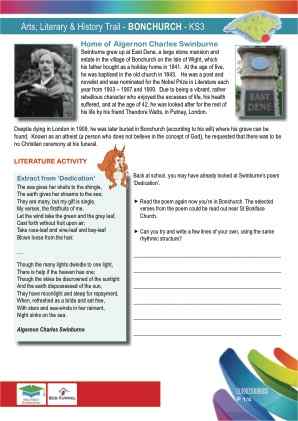 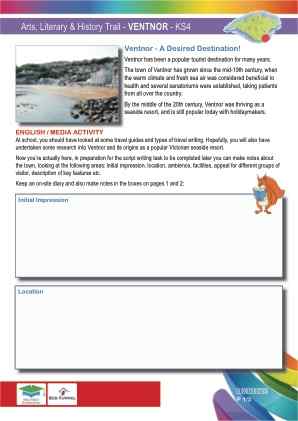 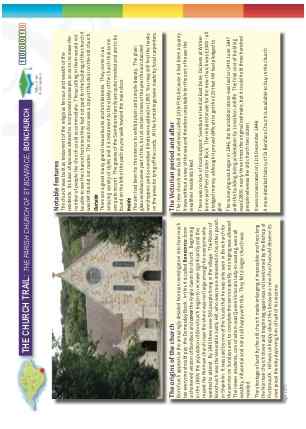 Include Bonchurch in your next Isle of Wight school trip!

It only takes a minute to request a quote...


Request a Quote Talk to Someone
Intro Suits Resources